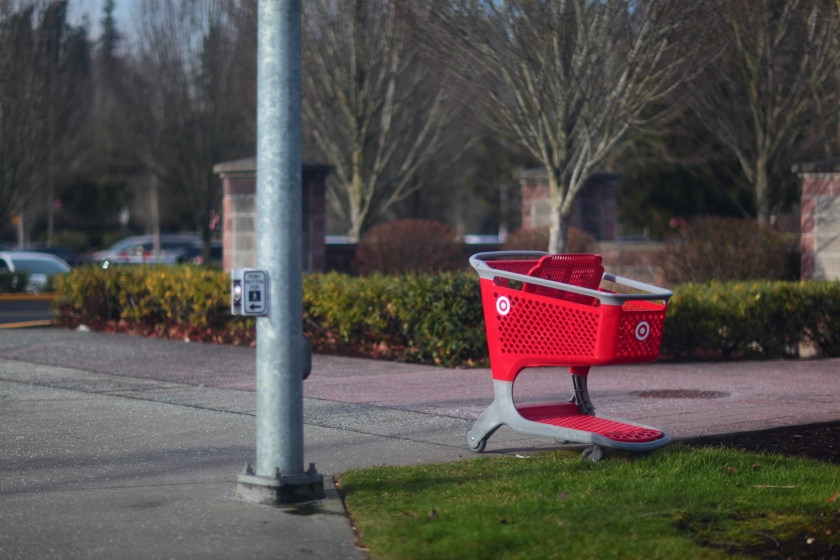 From a NY Times headline:

From Britain’s The Mirror comes:

What happens to the dog if you get divorced? Now there’s a pre nup agreement…for pets
What would that be…? A pup pre-nup? Or how about a Pup Nup?

It sounds like a breakfast cereal. Or maybe a new brand of doggy treats, that are yummy yummy yummy, oh, so good for your canine companion, and impart to your little pet pal an overwhelming sense of security, now that the lines of inheritance have been worked out.
“Pup Nups – for the insecure little dog in your life. Available over the counter, and at finer pet stores everywhere… That’s Pup Nups – now with a drop of retsin… and BACON!”

Rabid bat attacks guitar-playing camper
“I swear by all that is Hendrix; if I hear Stairway to Heaven, or Dust in the Wind, or Free Bird one more time – just once more – I’m gonna go rabid on somebody…”
Rumor has it the bat was offered a column at Rolling Stone, but declined because it would’ve cut into his hanging-around time during the day…

And finally, we have this from UPI:

It could also be explained by the force exerted by just so many lard-butts.
Given how rabidly-bat-brained-crazy everyone was by the onset of these supple electronic treats, it’s a wonder any of them resided in a pocket long enough to bend in the first place…
Maybe Apple has tired of trifling with Samsung’s mobile phone division, and has set its sights on Samsung’s curved TV products, now.

It’s just a theory… I could be wrong…