What…
Again?
Now?
In February…?
Are they mad?
Who ever heard of such an absurdity?

You know how I found out about the the latest demon killer snow monster death storm?
I looked out the window.
And discovered I needed to go do some shoveling.
Gotta shovel the back porch, so the dogs can get out and do their business.
Blankety blank blank spoiled mutts.
When I was a pup, no one ever shoveled me a path through the snow.
No sirree wham bam thank you very much you want it dug there’s the shovel and the snow.
I had to go out into the cold and the damp, and no one cared if it came up to approximately twelve times the estimated height for a breed of my size.
And I’m not a runt, by any stretch of the imagination.

Yeah…
You see that picture right there?
That’s how I knew we had us some winter weather going on.
No need to warn me.
No need to get up all in my grill with the death snow sleet ice fiends from the nether-regions, which, geographically speaking, ain’t where you would normally find even a nice gentle breeze, much less the winter weather event to end all winter weather events oh my god if you turn away now you’ll die you’ll just simply die.
I can see it for myself.
Gonna be a long while afore anyone sits in them there chair-type devices.
… unless there’s something going on out there I just SO don’t wanna know about.

That first picture at the top is from the end of the last mutant evil devil no-good-nik storm to end all storms since we’ve been keeping track of this stuff holy moly it don’t get no worse than this snow honestly how did you live before we came along to tell you how totally screwed you are?

Hey… whattya know…
Li’l ol’ orphan Annie was right.
The sun did come out.
And we didn’t even have to wait until tomorrow.

It was really quite amusing to see this headline in the NY Times last week:

Snowstorm’s Forecast Was Mostly Right, Even if It Felt Wrong in New York

NYC is gonna feel the hammer.
NYC is doomed.
It’s gonna be wiped off the face of the planet.
Except that it wasn’t.

They were wrong.
Period.
Even if they claim they really were right – and really, how can they say that with a straight face? – they were wrong. None of that stuff they predicted for NYC happened.
The predictions were so dire, the mayor shut down public transportation.
Shut it down.
Closed up shop.
Turned that sucker right the heck off.
The city that never sleeps settled in for a long winter’s nap.
And then he get’s all kind of grief for playing it safe, whereas the mayor in office during the storm Sandy was given all kind of grief for not playing it safe.

Well…
We are hard to please, aren’t we…?

Why, why, why, Delilah, am I so keen these days on giving the weather forecasters such a hard time?… you may ask yourself… if not me directly…

Well, Tom… it’s like this.
I know it must be just ridiculously difficult to try and predict the weather.
Heck, I don’t even know what I’m gonna do, from moment to moment.
I’m certainly not going to try and forecast all that air-type-fluffy-stuff that’s floating all around the planet. But if you have the audacity to call yourselves experts, you damn well better start getting better at the whole prediction thingy… The fact you have the audacity to label yourselves as experts is probably the real reason there’s been such a build-up of hot air across the planet recently. And it might have more than just a little to do with all those people who don’t think global warming is real.

Did you ever hear that tale about the boy who cried snow?
You know what happened to him, don’t you?
That’s right…
The once-in-a-lifetime wedgie, from the depths of that aforementioned nether-region.
Full of the iciest, coldest slush you could possibly imagine. 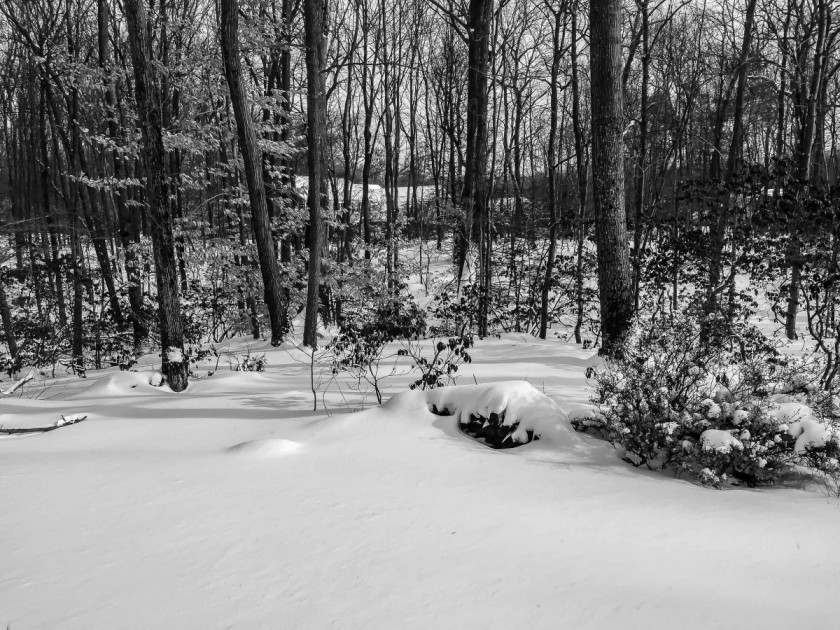 So.
What’s up with “Winter Storm Linus”?
(I’d just like to take a moment and get all offended and stuff, about that name, on behalf of Charles M who isn’t here to defend himself.)

Oh, look…
Right up at the top.
“Record breaking snowstorm on the move.”