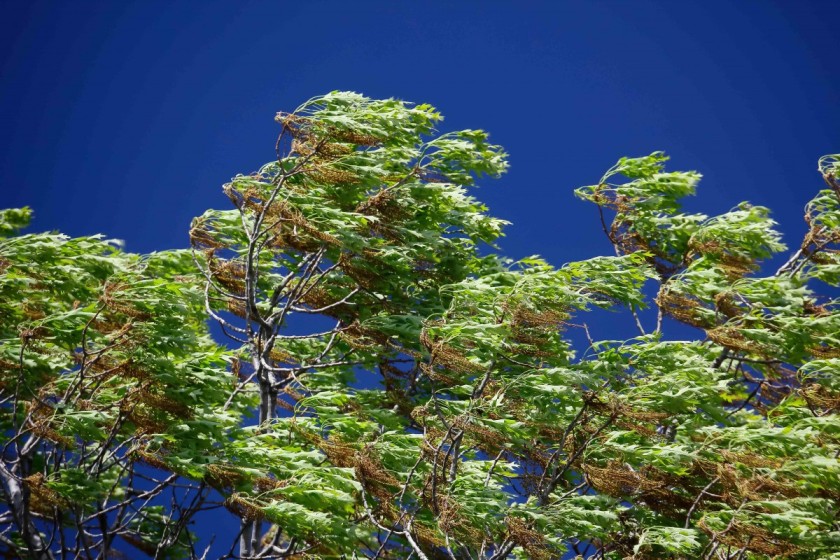 It’s been kinda breezy around here, lately…
Which makes pictures like the one below rather challenging. 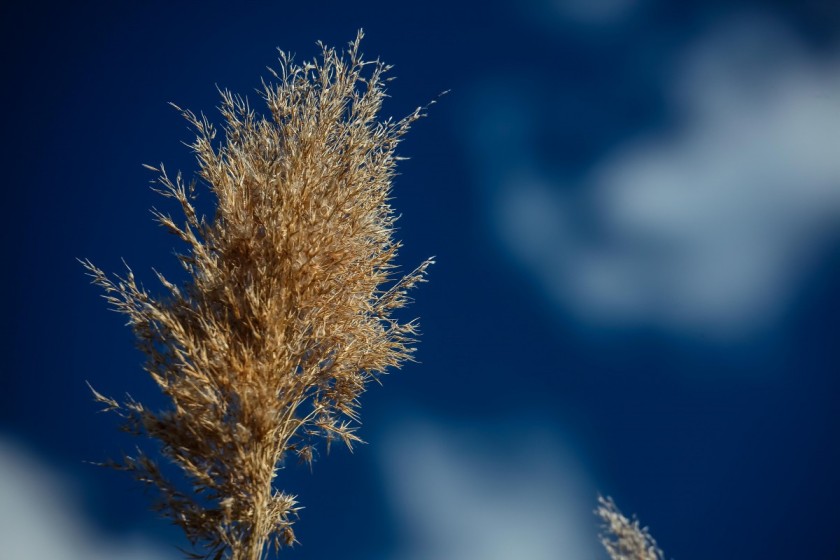 There had been a day of large, puffy clouds; so I went to my ‘go-to’ place for dramatic sunsets.
We haven’t exactly been flush with dramatic sunsets around here lately.
More like the calm, ineffective, unimpressive, un-theatrical, normal, boring, ordinary, plain ol’ b-flat, unexciting, unmoving, usual and bland kind of sunsets…

Ah…
But on this day the prospects were looking good.
So, taking but a paltry 2.5 hours to travel a rather whopping 3.14159 geographical miles (traffic was being rather dramatic itself; which I chose to take as a harbinger, of more drama to come), I raced up the highway like a turtle on Ambien… in February…

Having finally arrived and set up my rather airy shop, I proceeded to steel myself for the emotional imaging that was surely about to commence – post haste. 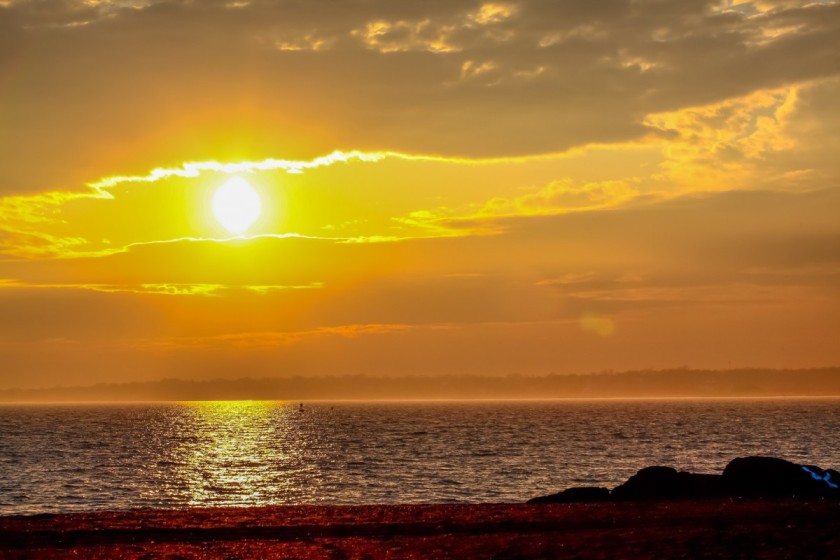 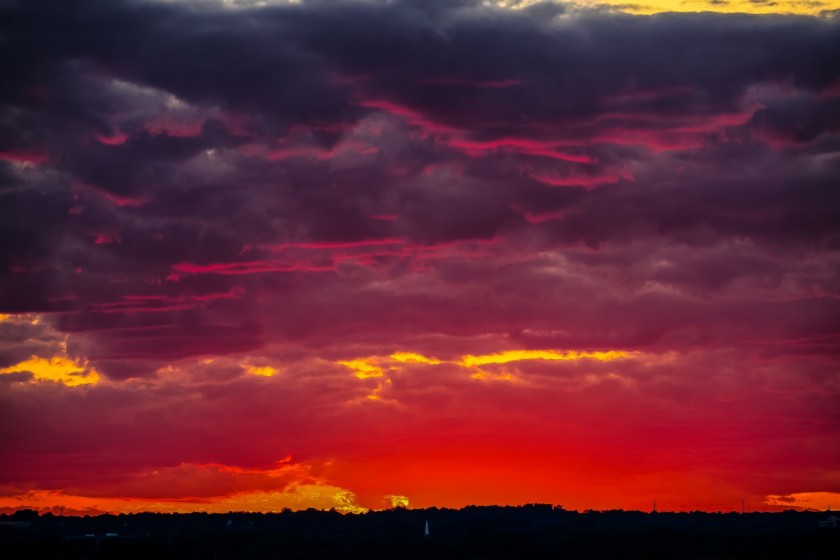 But no!
Dramatically speaking, it was quite a profoundly, gustatorially-enhanced type of day.
Had I mentioned that part yet?
My hat and sunglasses were being, literally, blown off my head.
The hood on my wind breaker wasn’t quite up to the challenge, and was instead furiously trying to break open my head, with repeated lashings about the area of my severely wind-blown (but sadly long absent) hair.
Sweet nothings became quite the something’s, and were being rudely jammed into the auditory channels of what was left of my suddenly clean-as-a-whistle ear canals. 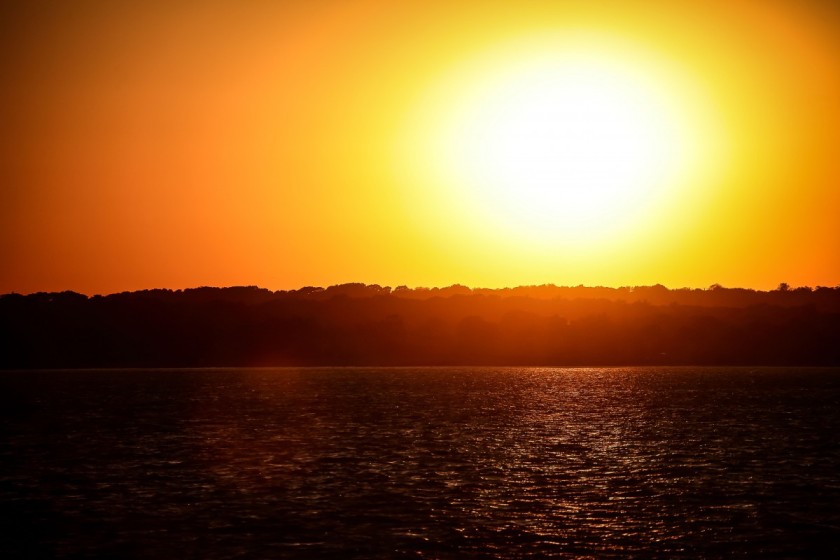 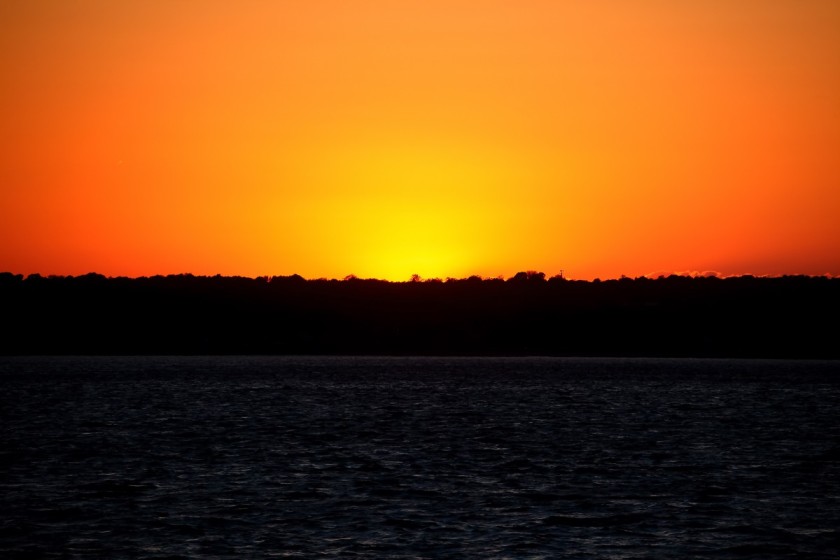 There was something in the air, alright.
But it wasn’t clouds!

Who knew life could be such a blowhard?