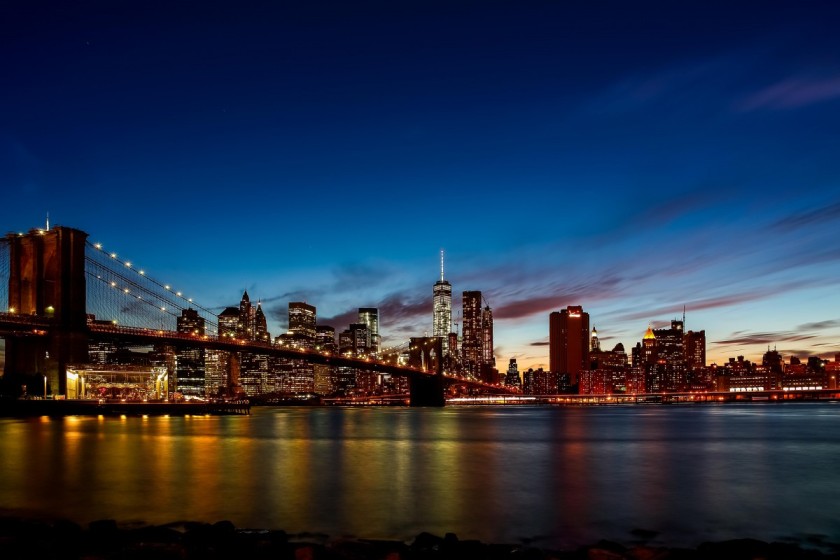 Whoa, nellie, were does the time go? New York as been crazy this September… more so than usual.

It’s International Talk Like a Pirate Day… Unless you already are a pirate. Then, it’s just another day for you. Except that every person on the bloody planet is trying their bloody best to imitate you. Probably quite poorly, when you come right down to it. Me, I got no time today. Which is really rather boring, as I generally try to salt up the language about as much as anyone each September the 19th (where the h∑¬¬ has September gone, already…?). Alas and alack, tis not to be this year. So I’ll leave ye with a wee bit o’ the Cap’n Jack Sparrow. (Apparently, I’ve aimed for Pirate, and veered wildly off into Irish…)   Image found here. 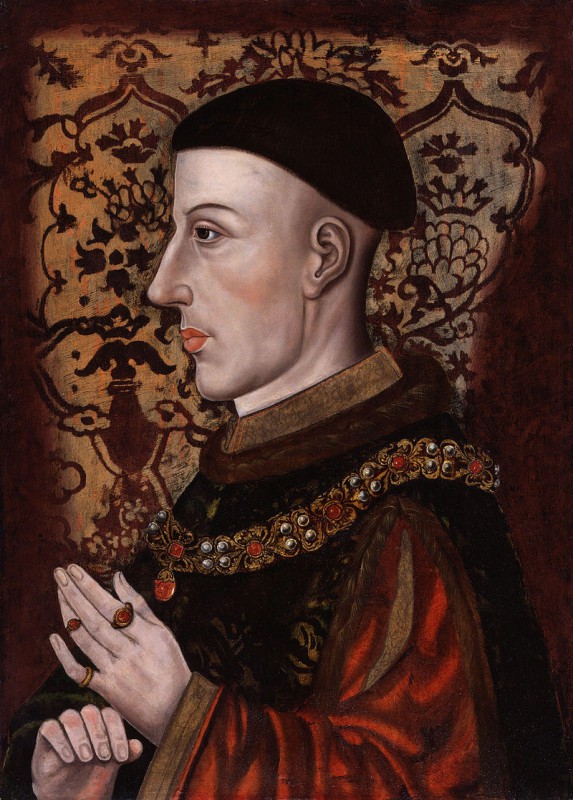 Today is the birthday of Henry the Fifth, the first monarch of England to grow up speaking and writing fluently in English. Before him, all spoke either French or Saxon. Let Shakespeare say it for me, and for us all; better than any ever said it before, or hence. This movie alone is a large part of why Henry V is one of my favorites of Shakespeare’s works.   Image found here.

In one respect, it’s just about the absolutely perfectly wrong time of the year to celebrate Ansel Adams. We’re about as equally removed from the anniversary of his birth, as from his death. In all other respects, it’s never the wrong time to celebrate such a pivotal visual artist and conservationist in the history of our nation. It’s no secret around this blog that I venerate Adams, and his work. 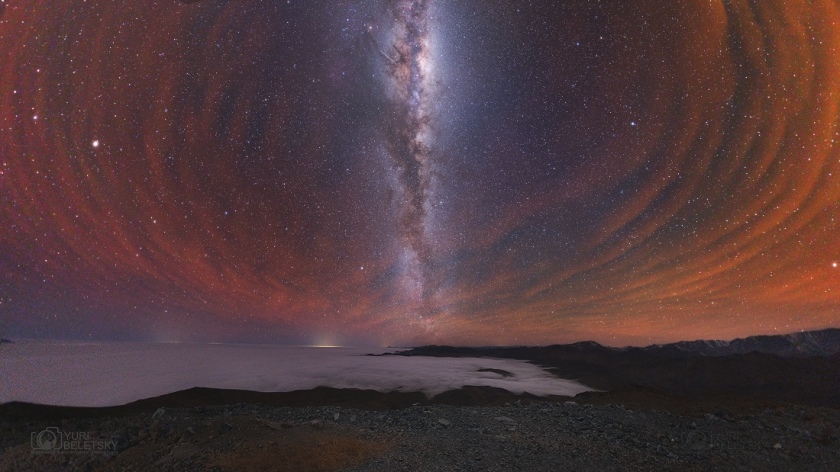 Just as there are wavelengths of light we cannot perceive unaided, so, too, are there tastes and smells beyond our capacity to comprehend. But what else is there, out there, that’s outside our poor limited senses? Touch?