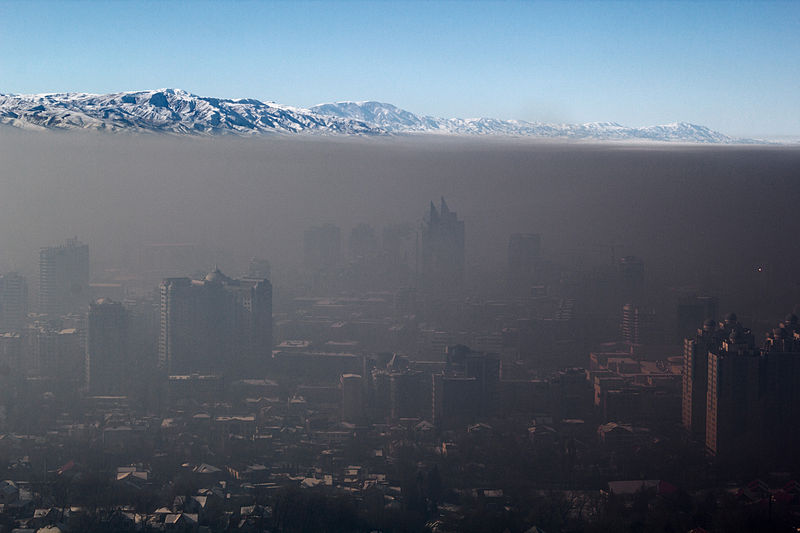 With all due apologies to Elton John:
It’s a little bit funny…

Soon (today, in fact), negotiators from over 200 countries will meet in France to sign a deal that will take concrete steps towards curbing greenhouse gases in our atmosphere.

Yet, according to the NY Times, … “the negotiators gathering in Paris will not be discussing any plan that comes close to meeting their own stated goal of limiting the increase of global temperatures to a reasonably safe level.” 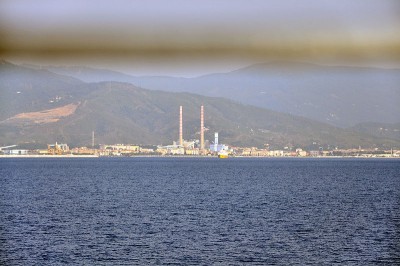 Well… why not?
They’ve been talking about this, and negotiating over this for decades.
That’s ten years, people… times at least two.
More than 20 years of incessant babble, without progress towards agreement.

It’s a madhouse.
A global community of multilingual kindergarten recesses, in which no one – I repeat, no one – has been raised by parents on anything other than their own selfishness as a defining motive for whatever they do.
An asylum, in which those inmates who’ve sated themselves upon the carcass of the planet watch with disdain, while the rest of the world starves at their very feet.

The US and Europe, who certainly did their part for the extinction of life on the planet in the last 200 years, or so, plan to cut their emissions down to something that is a bit less than the 2005 level…

Well, somewhere around that point. (It’s all so difficult to keep track of, these days… what with the media being just about as calm and rational as the above mentioned playground get-together.)
At the same time, those countries who weren’t in on the pollution, and the wealth engendered by the machinery of that pollution, want their chance to make a ‘better’ life for themselves.

But the bullies of the world are saying ‘no’.
“We screwed up the environment, but you’re gonna have to pay for it, along with the rest of us.”

Understandably, the rest of the world is rather upset, at this blatant theft of everyone else’s lunch money.
“You ruined the environment, and now we have to help pay for it?”

Insert your own incredibly rude and caustic suggestion for where the rich countries of the world can stick such a plan here _______.

Meanwhile, the rich countries aren’t doing more, because to do so would be ‘politically unpopular’, and ‘too expensive’.

So we paddle along, throwing mud-pies at all the other children, and then blaming them for the lack of mud.

We foul the atmosphere into a poisonous miasma of toxic chemicals, and then blame the rest of the world for their incessant, hacking cough.

We go on and on about international responsibility, and how we must all do our part… while at home there are those who deny climate change all together, and will do anything – and I do mean anything – to block any and all action, if it comes from the wrong side of the aisle.
They’d rather the world burn, than see someone with the wrong letter denoting their political affiliation achieve any success… at anything.

“We will die, rather than see someone else get the credit for saving the planet.”
“We’d rather kill everyone, than surrender one precious little ounce of whatever it is we regard as our own slice of the pie, to anyone else.”
“We will destroy all life… rather than admit we are wrong…”

The problem is, you don’t even see the problem.

Long ago, there was a time when anyone detrimental to the survival of the tribe was exiled, or killed outright. It was considered a responsibility to ensure that everyone worked together for the community’s ongoing existence.
Selfishness was met with universal condemnation.
The deviant were destroyed out of hand.

Nowadays, the deviants aren’t exiled for the good of the tribe.
The selfish aren’t banished from participation in society.

Nowadays, the inmates are running the damned asylum.