… but definitely one to remember…

Mao Tse-tung is thought by some to have caused the deaths of between 60 and 80 million people, with the understanding that those numbers are considered to be most likely substantially higher in reality.

One historian has set the number for the Great Leap Forward alone as high as 65 million. 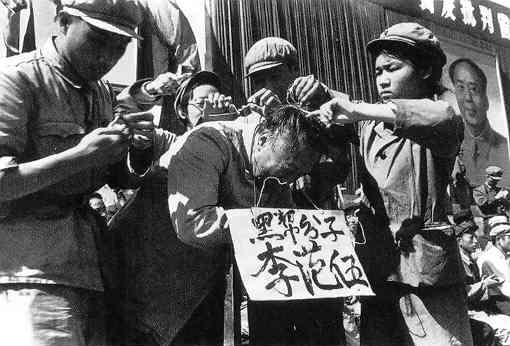 Today marks the 50th anniversary of the Cultural Revolution, in which anyone not in favor was ‘purged’…

What an inhuman word to apply to living, breathing people.

And a country went mad from fear, and for a man at the center of a personality cult.

Yet people can’t seem to remember the horror… or the death.
China’s government has basically ignored this anniversary.

And we in America are doing everything we can to repeat the same mistakes.
Except that instead of ‘capitalist influences’ and ‘bourgeois thinking’, the labels now read ‘Mexicans’ and ‘Muslims’. 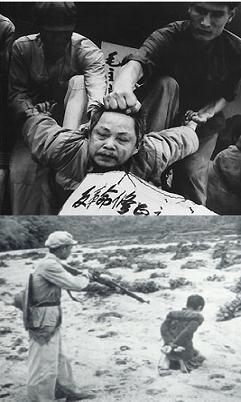 A man who just doesn’t understand… or doesn’t care…

Do you understand…?
Do you see that when a political candidate incites his followers to violence, with promises of covering their legal costs, or tars an entire group of people as murderers and rapists, or points at another group of people and says we have to keep them out…
Do you not see the parallels?

When will you see them?
When the dead are left to rot in the streets?
When those on the wrong side of some political divide are ‘purged’?

When will we rouse ourselves to action?
Before the madness happens?
Or after it’s too late to stop it?