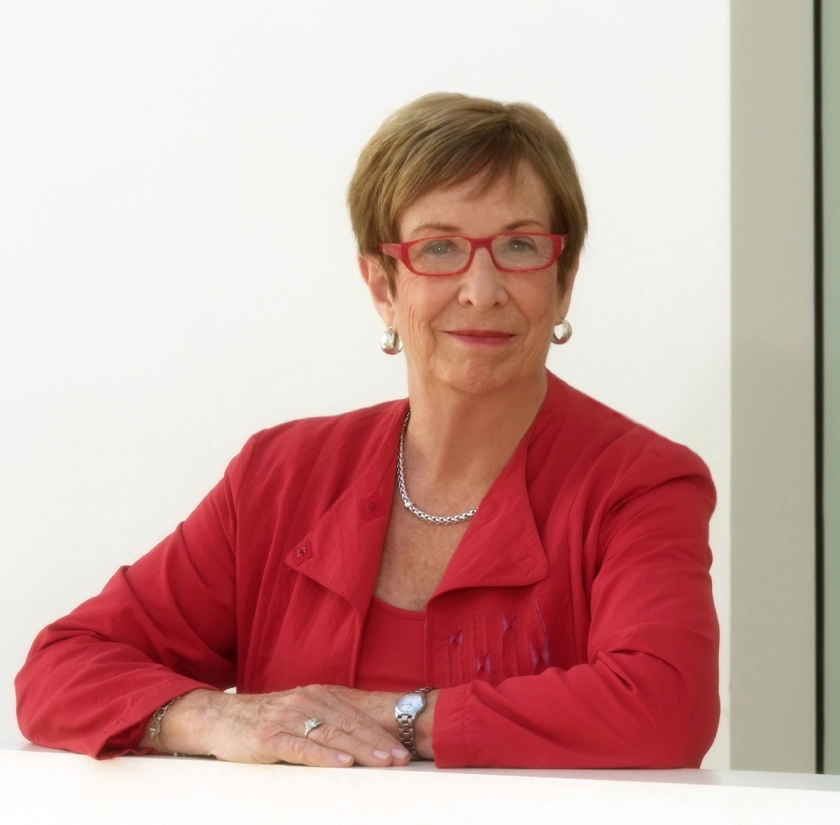 Well… what shall we call it…?

Today, in the NY Times, there was an obituary for Dr. Suzanne Corkin, a professor at MIT.
The blurb for the obit stated “Among many other contributions, Dr. Corkin’s work helped settle a debate about the function of the hippocampus in retrieving and reliving past experiences.”

In one of those strange twists of fate that I’m always affected by, even though the obit was published today, it says that she had died on Tuesday.

On Thursday, two days after her passing, but two days before the news arrived at my desktop, the following cartoon ran across the syndicate wires.

These cartoons, for those of you unaware, are sometimes drawn weeks in advance, if not months.
That’s why most of the topical cartoons are often woefully after the fact; and why editorial cartoons have the advantage over the “funnies”…
Only those daily cartoonists who like to work ‘without a net’ can get closer to a typical news cycle in time to be topical.

Now, two days after the cartoon runs, we receive word of Dr. Corkin.

This kind of thing happens to me all the time.

And no, I don’t believe in coincidences…