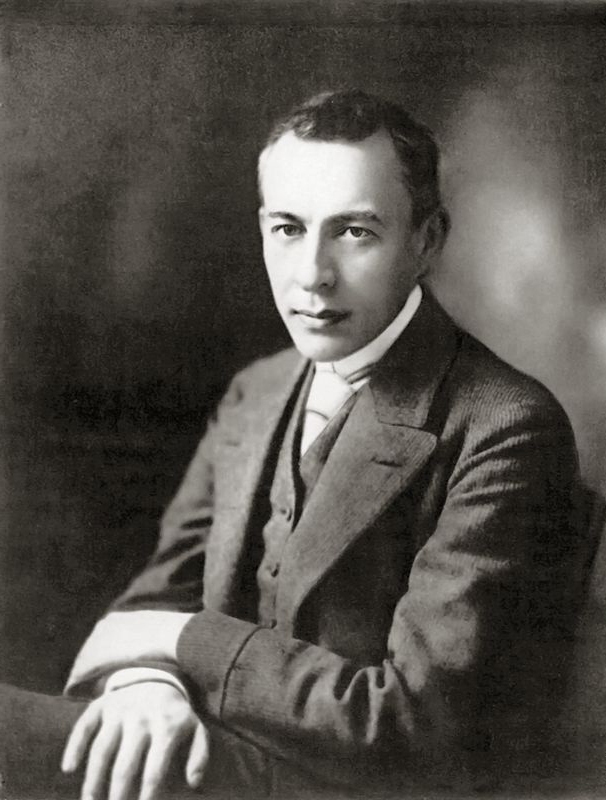 … so very tired…
But I couldn’t take this day off.

Today marks that annual bit of tom-foolery and (at times) just plain meanness known as April Fools Day (… see what I did there?)

But being weary does little to nothing for one’s ability to accept or engage in pranks.
Exhaustion is all about survival, until rest can be secured, and the forces of physical fatigue (… see what I did there?) can be beaten back (… and there?) to a more normal level.

Fortunately, today is also the date on which we remember the birth of one Sergei Vasilievich Rachmaninoff, born in 1873 in Russia, died in 1943 in Hollywood, and was buried in, of all places, Mount Pleasant, New York.

The story goes that when Rachmaninov…

There are at least two accepted spellings of his last name…
There could be a million, for all I know.
Maybe even hundreds.
Who knows…? Dozens could well be involved, here…
(See what I did there?)
Hmmm…
I wonder where I have to go to sign up for something like that…?
I want to spell my name as both “Uncle Theory”, and…

I say, when Sergei died, his wife wanted to return him to Russia, and had the body shipped across country.
But WW II was raging across Europe, and there was nowhere to go, once New York City was reached.

It seems that maybe one might have considered heading west (especially if your already in California to begin with.
But it’s the first word in the accepted monicker of that conflict that would have put the ol’ kibosh on that idea.

Nobody was going anywhere west in those days.

So the body got to New York, and got a bit stuck.

That seems to happen to a lot of people who come to New York.

Rachmanioff”s wife was at a loss, and asked the composers manager-type-agenty-dude-thingy, um… dude… what she should do.
And he was reported to have said “… I hear the suburbs to the north are really quite lovely in the springtime…”

… or something to that effect…

Rather than play tricks today on unsuspecting, innocent by-sitters

… such as yourself, let’s take a moment to remember a rather more profound reason for the date, and celebrate the composer of some of the most beautiful music ever written.