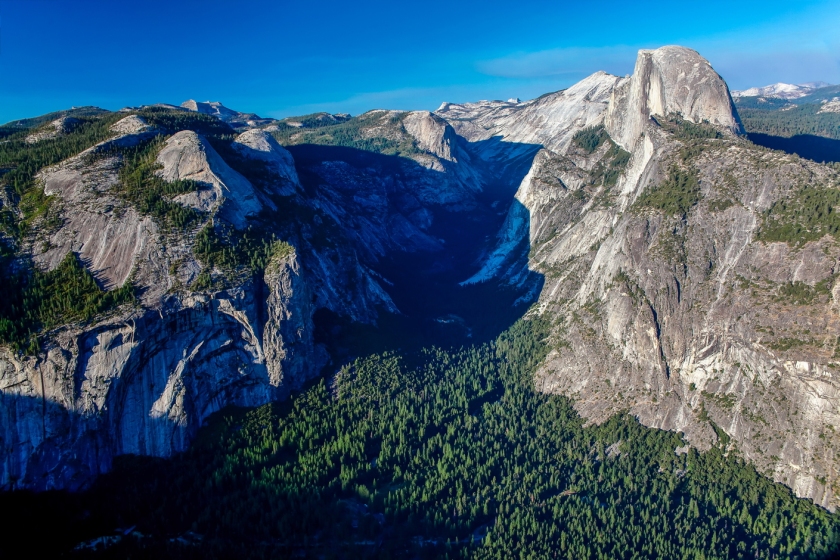 … to one of my favorite places on the planet.

On this day in 1864, President Abraham Lincoln signed an order granting the Yosemite Valley to the state of California, for “public use, resort, and recreation.”

The Yosemite Land Grant of 1864 marked the first time the federal government set aside land specifically for preservation and recreational use.

The land wasn’t designated as our first national park until later that same year.

So which date do we remember as it’s ‘birthday?’
A pointless question, really.
Made all the more superfluous when you’re actually standing in the middle of it.

It is, without a doubt, one of the most astonishing places I’ve ever been to.

Of course, we’re talking about a mostly east coast kind of American here.
I’m sure there are many people out there who would give their right arm to be ambidextrous…
… as well as to get a chance to live in New York City…

Been there, done that, over-rated… in my less than humble opinion… 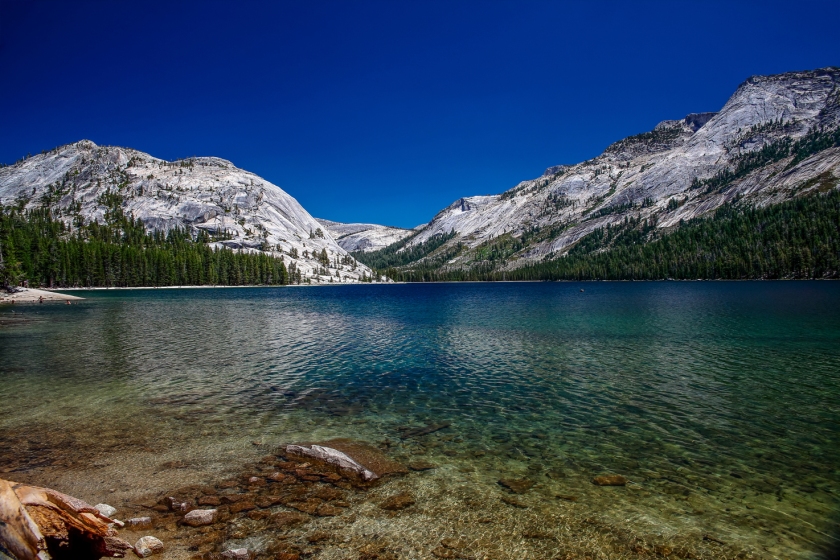 The world is full of great cities.
London, Paris Prague, Bangkok, Tokyo, San Francisco… and others come to mind.
Along with a host of cities I’ve yet to visit.
Though I very much want to.

But there is only the one Yosemite… 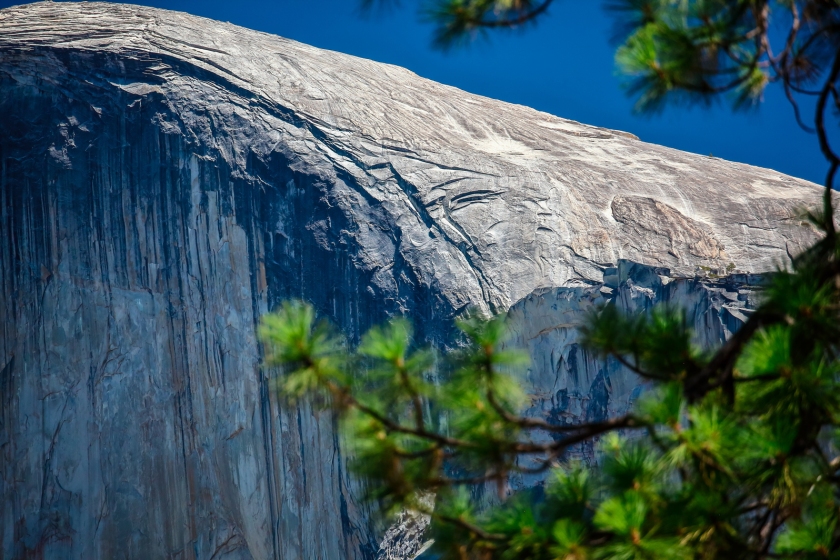 All images are mine.